← more from
Cracknation Records
Get fresh music recommendations delivered to your inbox every Friday.
We've updated our Terms of Use. You can review the changes here. 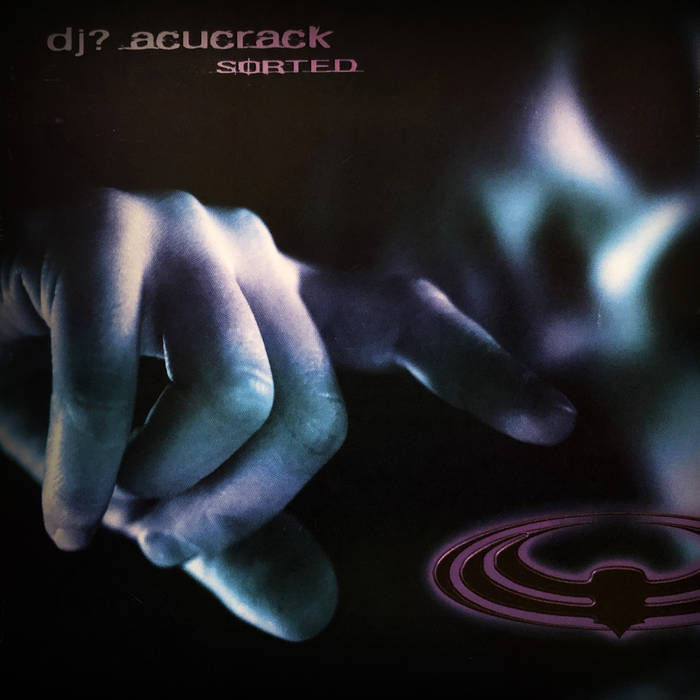 Sorted was the second DJ? Acucrack full-length album, released in 2000 on E-Magine Records. The story goes that the newly-funded E-Magine label was on the lookout for some electronic artists, when a newly signed act pointed them in the direction of the Crack, who's first album "Mutants of Sound" had earned them decent sales and reputation in the clubs, charts and on the road. E-Magine scooed them up and even agreed to re-release "Mutants of Sound". What followed was a fantastic experience for Jason and Jamie, working with Toni Halliday (Curve) on the classic "So to Speak" track as well as having Sacsha Konietzko (KMFDM) remix the track for a maxi-single release.

However, as luck would have it, the album insisted on putting its full weight behind "So to Speak", in the middle of one of the most recognizable droughts in radio history for female vocals. This was the year of full-blown Rap/Rock monstrosities, and it would take no less than Gwen Stefani and Moby to crack into the top 20 with anything remotely feminine after months of testosterone rage. Alas, E-Magine sank the record's budget into radio promotion for "So to Speak" and of course, it barely registered a click.

Soon after, the label was pushing for a more mainstream, lush, "bottle-service style" electronic format, and DJ? Acucrack was let go, just before forming CRACKNATION RECORDS alongside other roster pals (and... selves!) ACUMEN NATION and THE IRON LUNG CORP. The rest is history. But for a quick second, DJ? Acucrack was in the catbird seat... wrong place, wrong time, again. But with a helluva record to show for it.

Here, the album + the maxi-single EP + unreleased tracks and dubs are assembled for the 20th anniversary of the albums release. Enjoy.

Bandcamp Daily  your guide to the world of Bandcamp